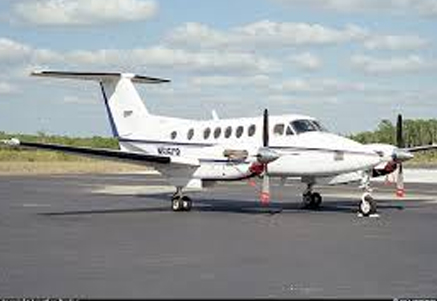 Nestled on the banks of the eternal Ganga, Kanpur stands as one of North India's major industrial centers with its own historical, religious and commercial importance. Believed to be founded by king Hindu Singh of the erstwhile state of Sachendi, Kanpur was originally known as 'Kanhpur'.

Kanpur Airport (IATA: KNU, ICAO: VIKA) aka Chakeri Air Force Station is an airport that was originally designated for the Indian Air Force. In the 1970s, flights operated from this airport regularly to Delhi, Ahmedabad, Allahabad, Kolkata, Banglore, Chennai, Pune and Mumbai. However passengers of Kanpur and surrounding developing cities have an opportunity to get better air connectivity because of its close proximity to CCS International Amausi Airport in Lucknow, for taking a flight to other Indian cities or overseas. The Civil Air Terminal of Kanpur Airport was re-opened in December 2004 and since then regular flights are operational on this airport.


We Provide the Following Services from Kanpur :